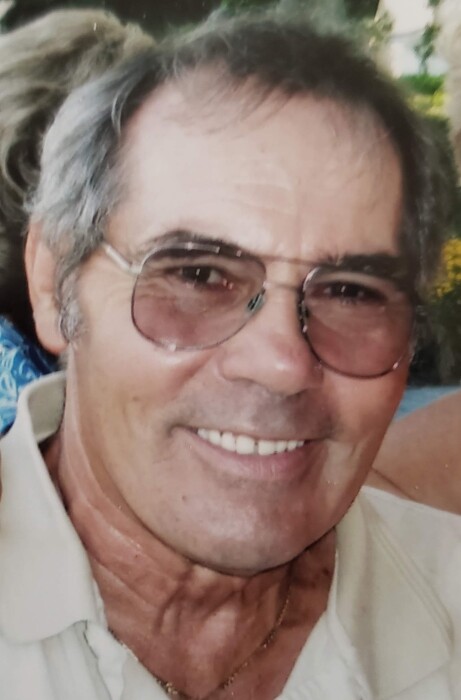 Southbridge...James Siciliano, Jr., died at home, Sunday, August 1, surrounded by his loved ones after a long illness.
He is survived by his better half of 23 years, Jeannie Matte, his three daughters, Christine Laviner and her husband Andrew of Lynchburg, VA, Marlena Siciliano of Guyton, GA, Diana Siciliano of Merced, CA, and a stepson Danny Matte of Sturbridge. He also leaves 8 grandchildren, 13 great-grandchildren, two brothers Roger Siciliano and his wife Rita, Joseph Siciliano and his wife Marilyn, and a sister Shirley Powers and her husband Wayne, and several nieces, nephews, and cousins. He was predeceased by his grandson Justin Clayton.

Jim was born January 5, 1938,  in Leominster, son of the late James Siciliano, Sr, and Florina (Paris) Siciliano. He enjoyed playing golf, traveling, spending time with family, and just living life. Jim was also a longtime manager of Jim's Liquors in Southbridge, retiring many years ago. He also served in the US Army National Guard.
Sansoucy Funeral Home, 40 Marcy Street, Southbridge, MA 01550 is directing the arrangements.

A service summary is not available

Plant a tree in memory of James "Jim" Siciliano

Jeannie- our deepest sympathy, so sorry for your loss.  We had good times golfing and going out for suppper. Memory Eternal

So very sorry Jeannie for your loss. Nancy & Gail❤️🙏❤️

Roger, Joe, and family -
Sorry to read of cousin Jim’s passing.
You are in our present prayers and the memories come to mind and heart.
- Jack Siciliano & family

A Memorial Tree was planted for James "Jim" Siciliano

Plant a tree in memory of James "Jim" Siciliano